Dorset Hand Surgery is a private clinic dedicated to the treatment of conditions affecting the hand, wrist, elbow and shoulder. With locations in both Poole and Dorchester, the clinics are easily accessible to patients across Dorset. We aim to put you first and to put you at ease. We understand that attending hospitals can be stressful, but we aim to eliminate that with our friendly, efficient and professional team. We offer a patient-centred, holistic approach to both acute and chronic disorders affecting the upper limb. Our dedicated team will ensure an efficient, streamlined approach to your care to enable a return to daily activities and sport as quickly as possible. We utilise up to date, cutting edge techniques to provide you with the very best treatment available. 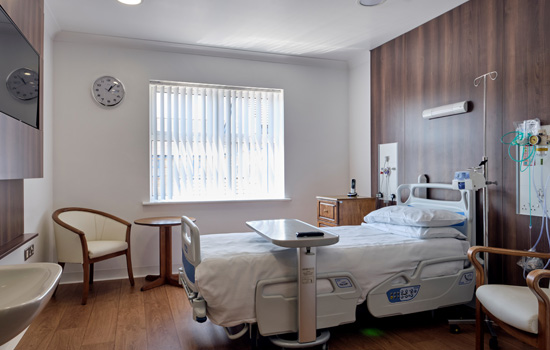 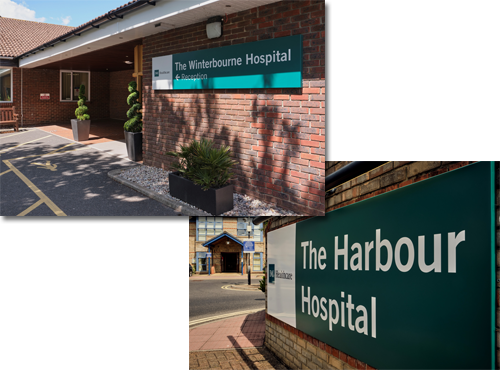 Our team is led by Mr Tim Crook, a Consultant Orthopaedic Hand Surgeon of international repute, and includes Hand Therapists and Physiotherapists to provide complete care for your rehabilitation and recovery needs. Our highly skilled and experienced Anaesthetic team utilise cutting edge techniques that include regional anaesthesia (‘awake surgery’) to provide the very best care during your hospital visit.

Mr Tim Crook is a recognised provider for all the major healthcare insurance companies. Self-pay packages are also available for patients without health insurance.

Dorset Hand Surgery is the first choice for many patients with complex or simple hand, wrist and upper limb disorders. We look forward to meeting you to discuss your requirements.

Rehabilitation is the key to your successful recovery

Mr Tim Crook is a Consultant Orthopaedic Surgeon with a special interest in Upper Limb Surgery. He qualified in 2000 from Southampton University. He undertook his Higher Surgical Training in the Wessex region, obtaining Fellowship to the Royal College of Surgeons (FRCS) in Trauma and Orthopaedics in 2009.

Mr Crook has worked with some of the world’s leading Upper Limb experts. In 2010 he travelled to Sydney, undertaking an internationally renowned Hand and Wrist Fellowship for one year. The Sydney Hand Unit is a centre of excellence for simple and complex Hand and Wrist conditions, including the treatment of professional sports injuries. He was awarded a Travelling Bursary from the British Society for Surgery of the Hand in support of this.

He returned to the UK to commence a Consultant post at Dorset County Hospital in July 2011. His Hand and Wrist practice includes the treatment of arthritis, nerve compression syndromes, Dupuytren’s Disease, Tennis Elbow, lumps and bumps, and Complex Hand, Wrist and Elbow Trauma. He performs arthroscopic (keyhole) treatment of wrist problems in addition to endoscopic carpal tunnel release.

He also undertook over two years of Specialist Training in Shoulder surgery and performs both open and arthroscopic shoulder procedures for conditions such as subacromial impingement, rotator cuff problems and arthritis.

He has presented work Internationally in America, Australia, New Zealand, Hong Kong and many parts of Europe. He has a particular interest in Upper Limb Sport Injuries. Mr. Crook is a Principal Investigator in the Grip2 Study, an international research project investigating the use of a new implant for thumb arthritis.

He is one of only four UK surgeons undertaking this, in conjunction with research centres in the US. He is also a Principal investigator for a research project investigating a new technique for repairing elbow fractures.

He is the lead investigator in a nationally-funded research project currently underway in collaboration with the University of Bournemouth.

Mr Crook is a Visiting Fellow at the University of Bournemouth, in recognition of his previous and ongoing research interests. 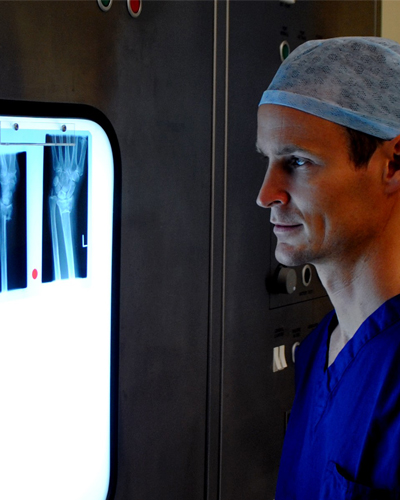 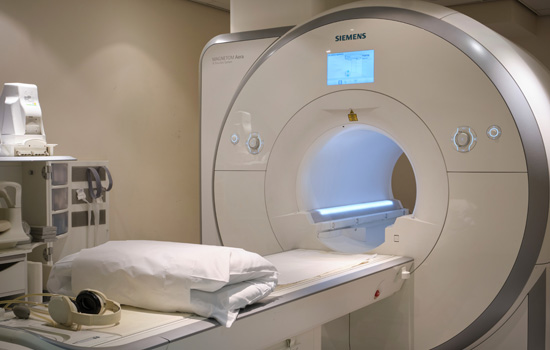 Our experienced and excellent hand therapists

Rehabilitation is the key to your successful recovery. We aim to get you back to doing the things you love as quickly and safely as possible. Our experienced and excellent hand therapists will guide you through this process with kindness and patience, with your very own individualised treatment programme.

Dorset Hand Surgery has clinic locations in both Poole and Dorchester.