Tim Crook is invited to be part of an exhibition 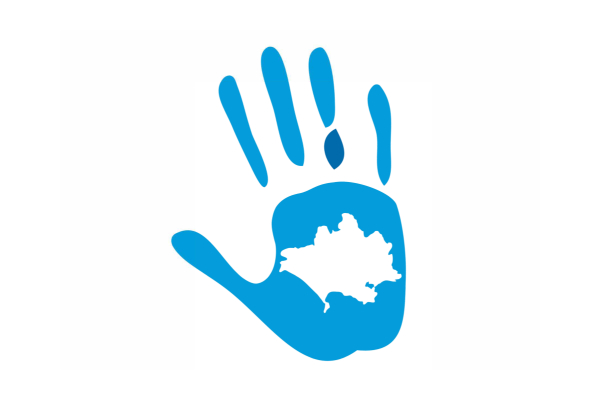 Tim Crook is invited to be part of an exhibition by well-known and highly regarded photographer Tim Booth. The exhibition is titled ‘A Show of Hands’ and is based on the appearance of the hands of various professionals. Other participants included Jonny Wilkinson, Sir Ranulph Fiennes, Sir Robin Knox Johnston, and Peter Alliss. Mr Crook was included after being approached directly by Tim Booth with the challenge “what could be more intriguing than the hands of a hand surgeon?!”